-Paola, Badosa, the current winner of the tournament, will not be able to defend the title because of the retairing of her duel against Samsonova.
-In men section, the spainsh Menendez and Artuñedo have been classificated to cuarterfinals.
-The final of women’s doubles will be played by the spanish Bassolsand Parres against Curovic and Eraydin.
Day of surprises in the Open Castilla y león-Villar de El Espinar. On the female section, the cuarterfinals table has been completed without Paula Badosa, acutal winner os the tournament. She retired when the score marks 3/6 and 3/3, so, the rusian player will play the final this saturday. 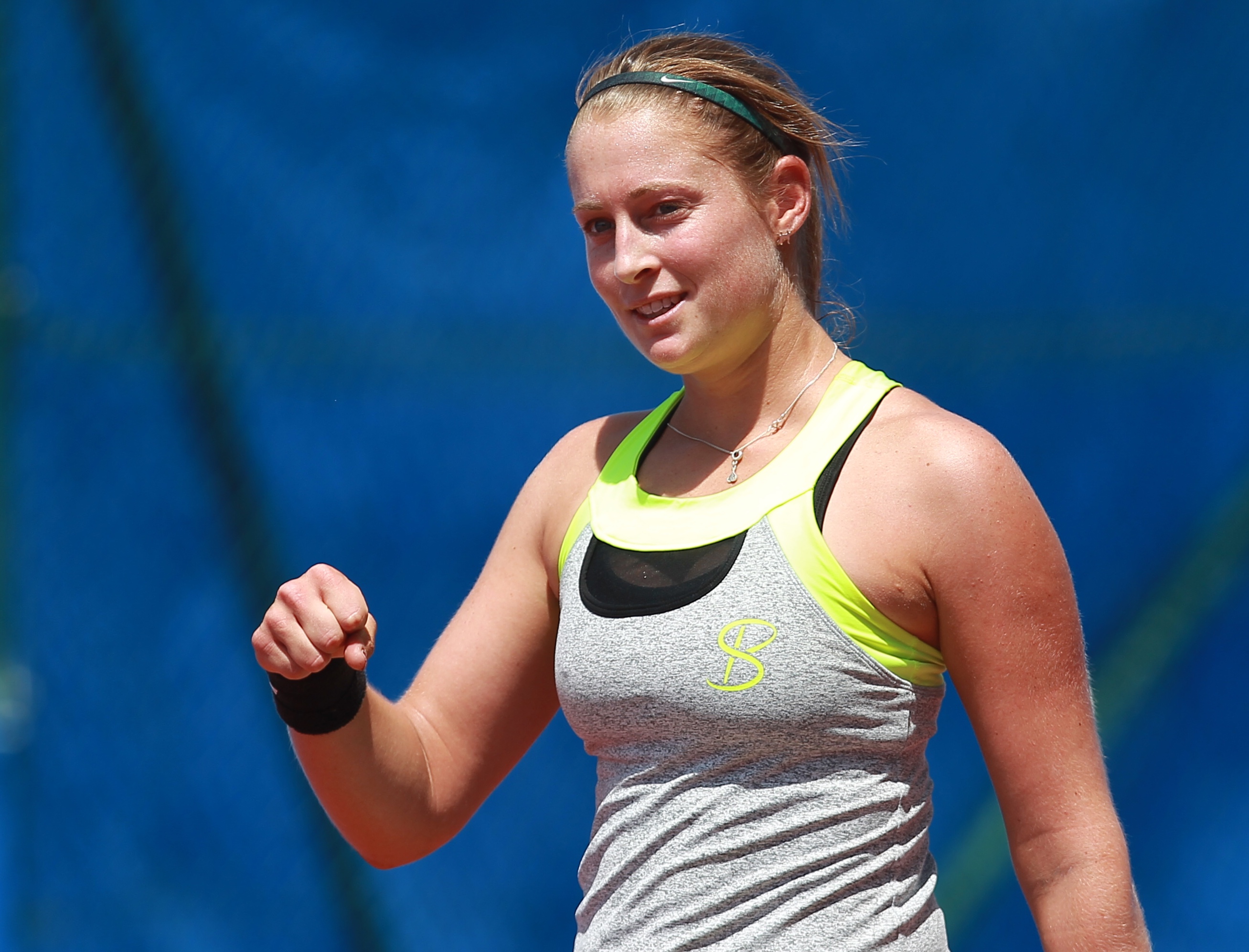 In other female duels, the balear Yvonne Cavalle won against Eva Guerrero 6/2 and 6/4 and the turkish Basak Eraydin, third place in the table, has been imposed to the spanish Bucsa 6/3 4/6 and 6/4. In double female section, Marina Bassol and Olga parrés are now in the great final becouse of the retirement of Badosa and Montserrat González.
In the mens table, the players classificated to the cuarterfinals are the german Daniel Brands, who won against Nam hoang, Roberto Quiroz, and the italian Matteo Viola. Also, tomorrow will play the italian Arnaboldi, who defeat Seckit and Humbert 6/3, 6/3.
In conclusion, the finalcuarters finals table has been completed for de 33 Open Castilla y León-Villa de El Espinar with the presence of two spanish players, Adrián Menendea, Andrés Artuñedo and two itanlians: Arnaboldi and Vanni.

In the double men section, the spanish players Andrés Artuñedo and David Pérez Sanz will play The semifinals, Andrés has demostrated he is on fit in this tournament